Right now, we can’t travel to Italy due to the coronavirus pandemic but we can still dream of upcoming trips to Italy!  One of the places that is on almost everyone’s must-see list when visiting Italy is the Leaning Tower of Pisa.  We visited the tower and the little town of Pisa with our kids, and I encourage you to visit, either in person or virtually! Read my new post today about planning a trip to Pisa with your family.

Read my new post about the April update to my Year of Historical Reading! So far, I have met my target for reading at least 85% historical fiction or nonfiction. This month, there were several books that wowed me! 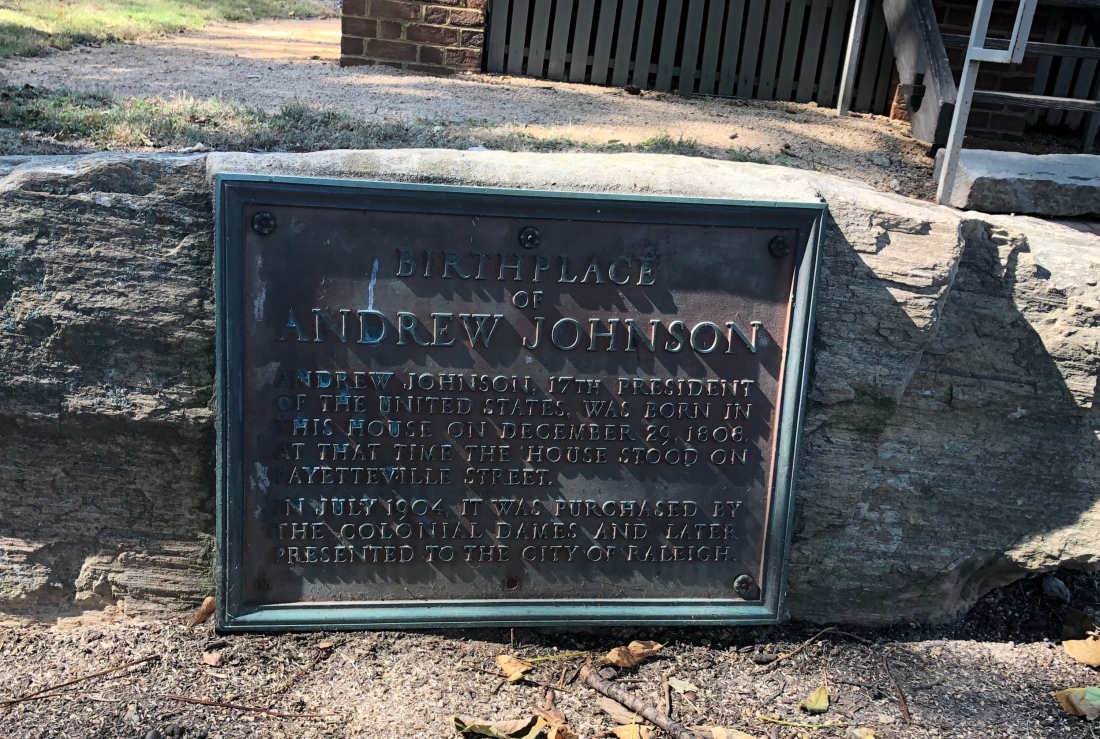 155 years ago, the United States was in turmoil. President Abraham Lincoln had been assassinated, his killer, John Wilkes Booth, was on the run, and some Confederate forces had not yet surrendered. While Gen. Lee’s surrender at Appomattox effectively ended the Civil War, there were still soldiers in North Carolina and in states and territories out west that didn’t lay down their arms until weeks or even months after Appomattox. Not only was North Carolina a pivotal place in these last few weeks of the war, it also served as the birthplace of the 17th President, Andrew Johnson, who was negotiating the peace. Read my new review today about the historic sites around Raleigh/Durham where you can learn more about President Johnson and the largest surrender of soldiers during the Civil War.

The sinking of the Titanic happened 108 years ago today, in the frigid waters of the North Atlantic. While you may be familiar with the ship’s first port of call in Southampton or its destination of New York City, a little known fact is that the Titanic’s last port of call in Europe, before it set out to its watery grave, was in Ireland. While we were in Ireland this past summer, we visited the Titanic Experience in Cobh, one of several museums focused on the tragedy worldwide. While you currently can't visit Cobh due to the COVID-19 pandemic, there are several online resources to help your children learn more about the Titanic disaster. Check out my new post today to learn more about Cobh and the other ways to learn about this fascinating event from history!

Living in Central Virginia, Civil War history is all around us.  With much of the war taking place in the area, there are many battlefields, historic homes, and museums with their own history from the war.  This week marks the 155th anniversary of the end of the war - from the fall of Richmond on April 3rd to the last battle at Sailor’s Creek on April 6th to Gen. Robert E. Lee’s surrender at Appomattox on April 9th.  Check out my new post about that week’s events and some spots to visit, both virtually and in person, to learn more about this important time period in our nation’s history.

Read my March update on my Year of Historical Reading! 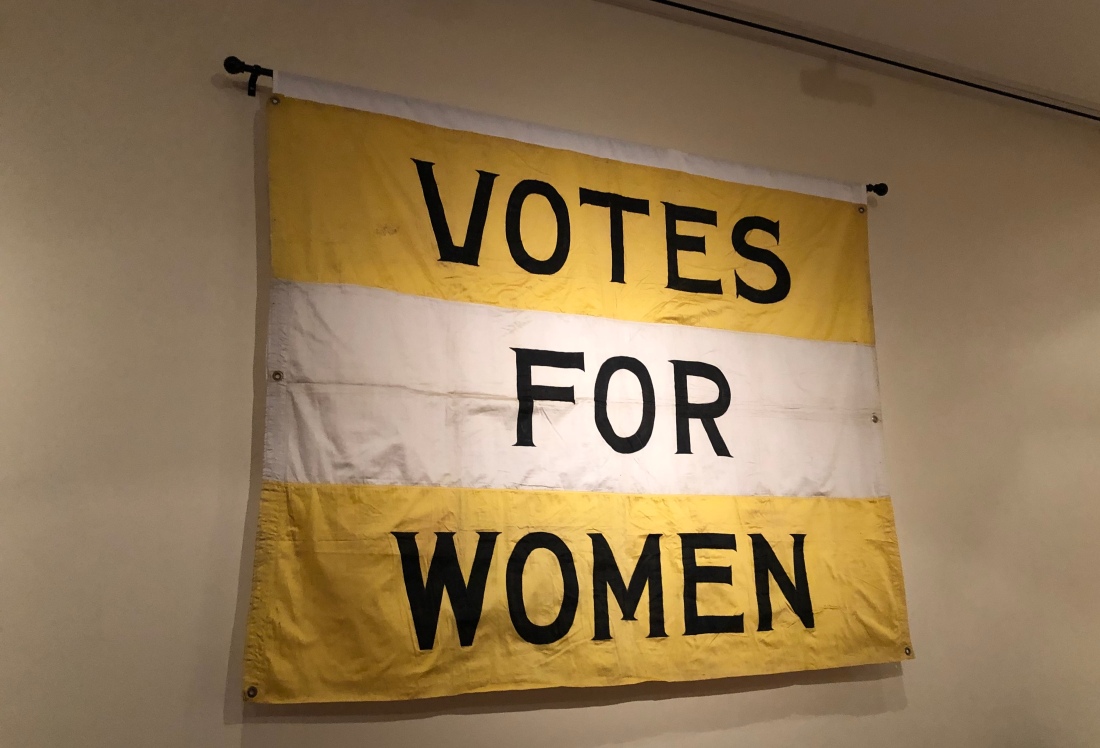 With our current quarantine situation due to the COVID-19 health crisis, no one will be traveling for a while.  Hopefully the situation will improve shortly but until then, virtual travel is our best bet.  In researching Presidential and First Lady sites for my checklist, I found that many sites have online virtual and video tours.  It would be a fun project to tour each site with your kids!  We are picking one a day to "tour."  If we can’t check off the sites in person, we can at least visit virtually!

As parents who are suddenly homeschooling our kids, we are lucky that we can take advantage of the vast online resources that are now available. I am keeping track of online history virtual tours, lesson plans, and activities on my blog and will update as I find more. Read my new post today to find links to the many historical resources online!

Virginia is the birthplace of our nation, and its state library, the Library of Virginia, was created in 1823 as a repository for all of its original documents and manuscripts, dating back to Jamestown’s founding in 1607. Its online resources are vast, and with the current health crisis keeping our kids from attending school, this is the perfect time to explore the documents, artifacts, and manuscripts available. There is even a way for your kids to potentially get their volunteer hours through the Library’s Making History: Transcribe program. Read my new review today about visiting the Library, both in person and virtually!

The History Mom
Blog at WordPress.com.