Headed to the beach for your summer vacation? Be on the lookout for historical sites nearby. Check out my new list of my favorite beachside history!

The Levine Museum of the New South in Charlotte, North Carolina is a unique museum that looks at the growth of the piedmont region after the Civil War. From farming to textiles to banking, this museum highlights the explosive growth and the racial and economic challenges that have faced the Queen City in recent history. If you're planning a visit to Charlotte, put this museum on your must-see list! 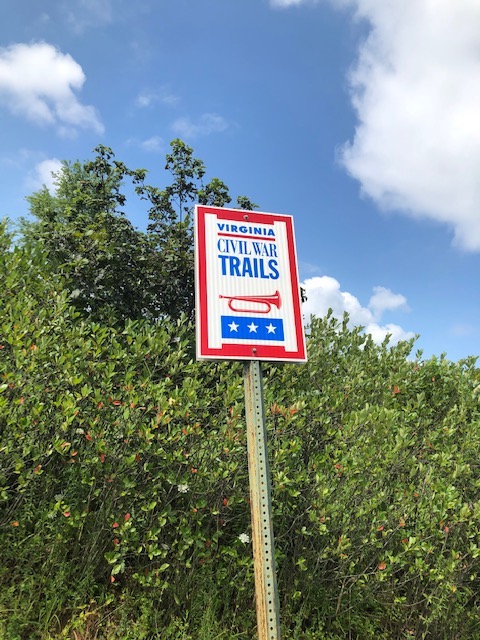 If you live in the mid-Atlantic region, you may not realize that you are probably within a few miles of a historic Civil War battleground or site. With hundreds of battles fought in Virginia, West Virginia, Maryland, North Carolina, and Tennessee, almost every county or city has a Civil War historical site. As we are all doing more staycations thanks to the travel restrictions around the COVID-19 pandemic, this might be a perfect time to check out these historical sites in your own backyard!

155 years ago, the United States was in turmoil. President Abraham Lincoln had been assassinated, his killer, John Wilkes Booth, was on the run, and some Confederate forces had not yet surrendered. While Gen. Lee’s surrender at Appomattox effectively ended the Civil War, there were still soldiers in North Carolina and in states and territories out west that didn’t lay down their arms until weeks or even months after Appomattox. Not only was North Carolina a pivotal place in these last few weeks of the war, it also served as the birthplace of the 17th President, Andrew Johnson, who was negotiating the peace. Read my new review today about the historic sites around Raleigh/Durham where you can learn more about President Johnson and the largest surrender of soldiers during the Civil War. 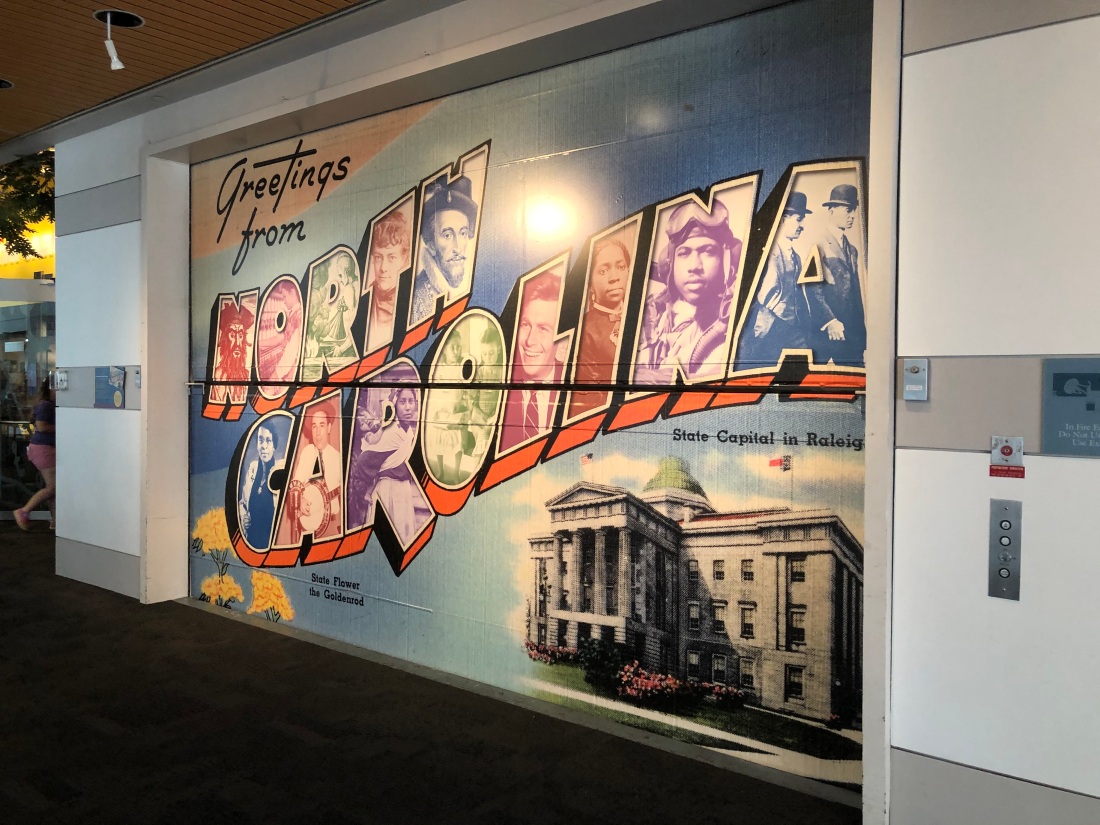 Winter is the perfect time to visit a state’s history museum for some educational and indoor fun! Most of these museums are located in the state’s capital and are low-cost or even free. In today's review, I encourage you to visit the North Carolina Museum of History, a good addition to any trip to the state capital of Raleigh. Read my new review today!

Headed to North Carolina for college visits or a soccer tournament? Be sure to add in a visit to the Guilford Courthouse National Military Park in Greensboro where you can learn about one of the most important battles in the America Revolution’s Southern campaign. See my new post for details on how to make this visit family-friendly!

Being a native North Carolinian, I have always loved the mountain town of Asheville.  It is quirky, hip, and funky while also being home to great restaurants, tons of outdoor activities, and the biggest private home in America!  There is a lot to do in Asheville almost any time of the year, from summer rafting … END_OF_DOCUMENT_TOKEN_TO_BE_REPLACED 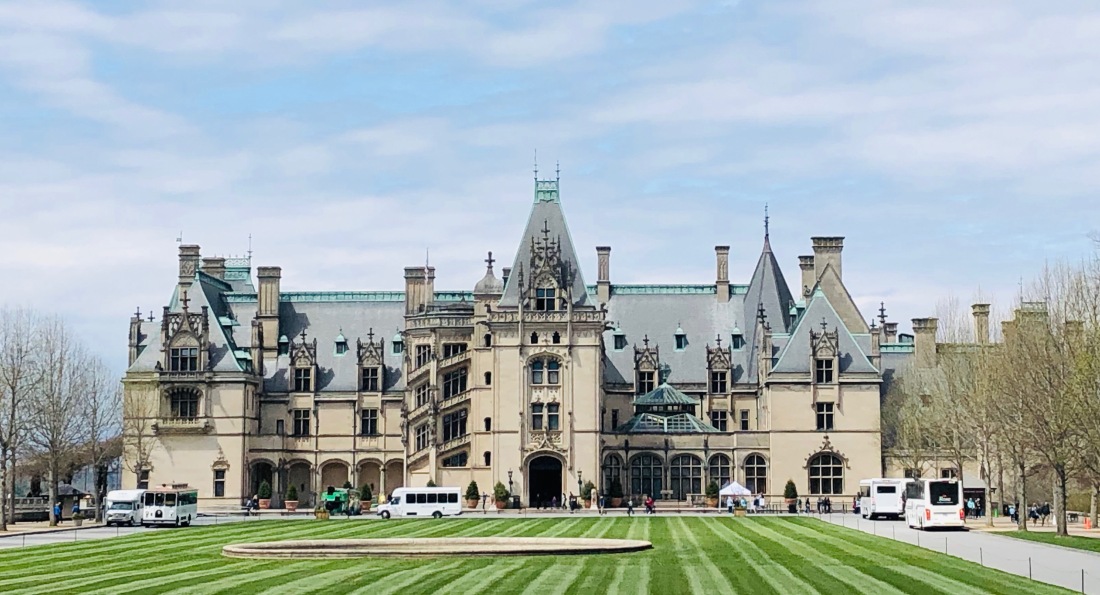 https://www.biltmore.com Biltmore, located in Asheville, North Carolina, is a wonderful place to take your children to help them understand the Gilded Age time period in American history.  The 250-room chateau was a marvel when George Vanderbilt built it between 1889-1895, and it is still the largest private residence in America today.  It is a historic … END_OF_DOCUMENT_TOKEN_TO_BE_REPLACED